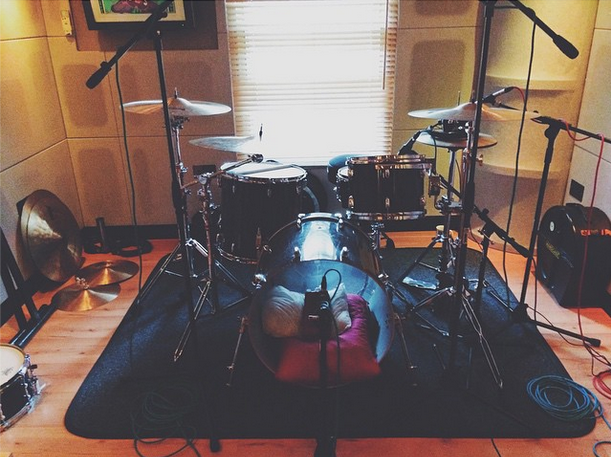 It’s been a while since I’ve posted on here, but exciting things are happening!

The second Atiptoe EP, ‘Pages Apart’, has just been released – you can listen to it below or check it out on our site (http://atiptoe.com), where you’ll also find our first EP and merch. We’re really proud of this release, and hope you like it as much as we do! If you’re interested in seeing the recording process for ‘Pages Apart’, have a look at our studio diaries: http://bit.ly/1ePdiZW

The Autumnkind’s single ‘Trial & Error’ is in the final stages of production with accompanying video, and should also be out soon.

In other news, I’ve been getting involved with some other projects and gigs over the past few months, most recently playing percussion for The Lipstick Melodies at Brixton Academy supporting Babyshambles. Check out a snap fron soundcheck below:

I’m also continuing to teach both guitar and drums privately and still have a few slots available, so please get in touch if you’re in the Hertfordshire area! All students of any age or standard are welcome, whether you’re a complete beginner or fancy picking up the instrument again after a break. Email simontreasure@hotmail.co.uk and I’ll get back to you as soon as possible. 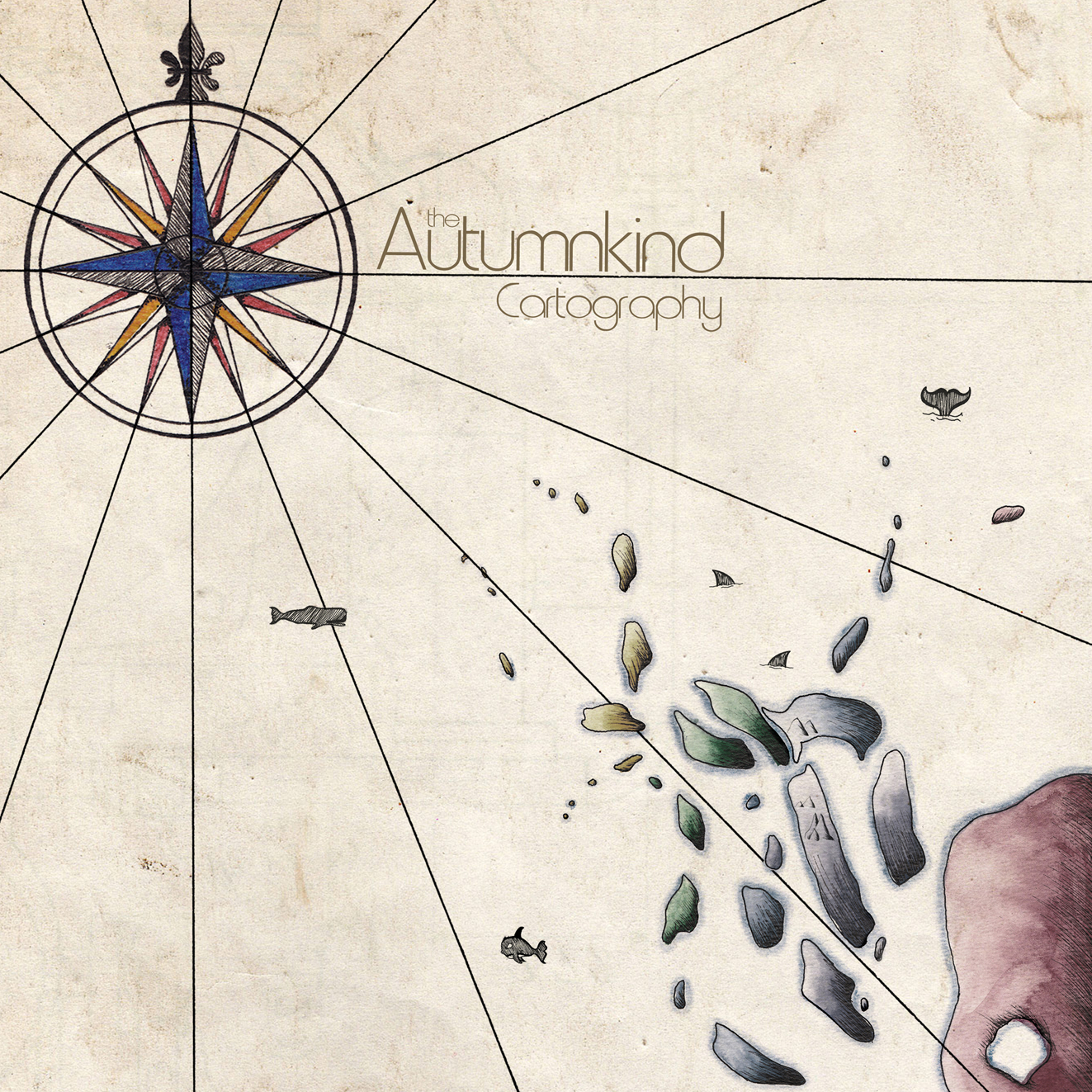 Two bands I play in have released EPs this month. They’re fairly different in style, but both are the result of many months of writing, arranging, recording, editing and mixing. Both are also available for free download (or at your chosen price) on Bandcamp. Please check them out, download them, listen to them and share them around if you like!

Click on the artwork below to get to the tunes. 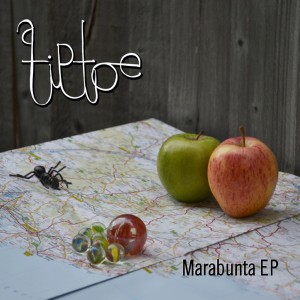 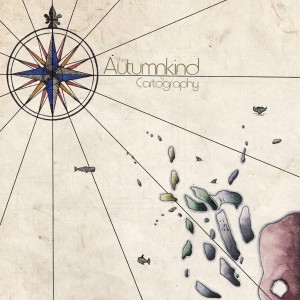